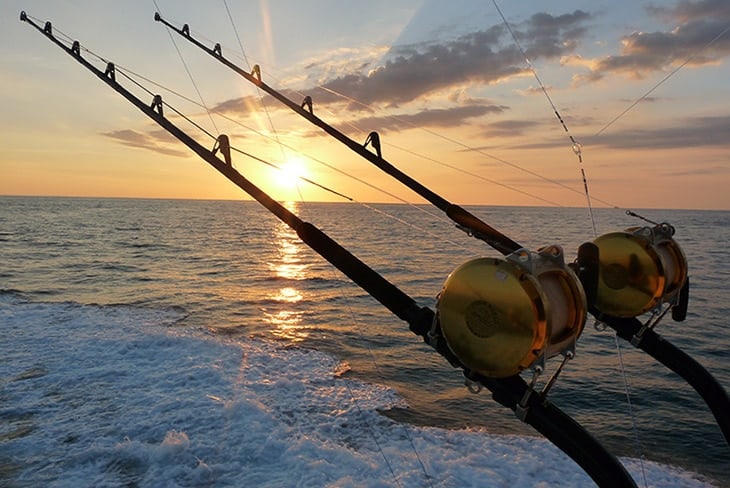 Central America has become one of the world’s top offshore fishing destinations due to its calm waters, warm tropical weather, and unbelievable billfish numbers. Run times out to the offshore fishing grounds are typically less than an hour and with typically calm fishing conditions you can get there in anything from a 26’ center console to 60’ yachts capable of doing overnight trips. Combine that with beautiful beaches, luxury hotels and marinas, and friendly local culture and you have the recipe for an unforgettable fishing vacation.

Simply put, the offshore fishing for marlin and sailfish is arguably the best in the world. Guatemala has earned the reputation as the “Sailfish Capital of the World” with release counts that can reach into the 50’s. Panama is famous for hot spots like the Hannibal Bank and Zane Grey’s reef where the marlin and yellow-fin tuna bite are some of the most consistent in the world. Last but not least you have Costa Rica, which is perhaps the grand-daddy of them all. Twelve months a year you can catch billfish and dorado, there is an exciting yellow-fin tuna season, and in season boats will release 20-30 sailfish a day.

The Best of Costa Rica

The Best of Panama