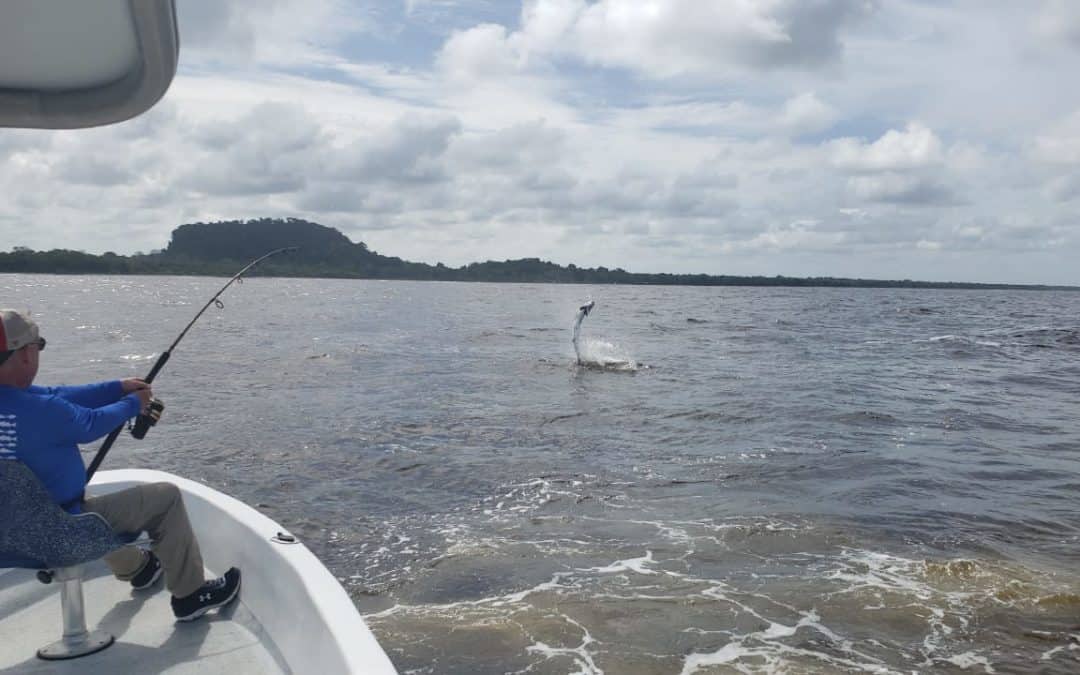 After some very hit or miss billfishing in February & March, April delivered more of what we are accustomed to during Costa Rica’s peak billfish season. Too many times April is viewed as the scrap month of the peak billfish season: the broken chips at the bottom of the bag or that lone skinny slice of pizza with no pepperoni on it. For the second year in a row April turned out to be the best and most consistent month of the peak season as anglers enjoyed great fishing from start to finish. Below is our full Costa Rica Fishing Report – April 2021.

The month started off on fire with most boats seeing at least 7-10 sailfish per day, including a couple stellar days of 20+ fish by Captain Dana Thomas on his new Hoo’s Your Daddy II boat. Unlike the previous two months where the fleet from Los Suenos had to run north to find sailfish and the fleet from Quepos had to run south, last month both marinas enjoyed consistency and variety within their normal ranges. For the first twenty days of the month the Los Suenos fishing charters came back reporting anywhere from 8-20 sailfish per day while the fleet from Quepos was closer to 5-12.  Below are some of the best reports from each day.

Last month Costa Rica hosted the Offshore World Championship from April 11-16.  Held in Quepos at the beautiful Marina Pez Vela every year since 2013, this year’s tourney was a bit subdued due to the pandemic but still full.  In past years there would be as many as 50-60 teams competing, but this year only 15 teams competed. In four days of fishing they racked up 130 sailfish, 16 marlin, and 10 dorado.  The winning team was Presidential Flamingo Fishing Rodeo from here in Costa Rica while top boat was the 42′ Maverick yacht named Frenzy.

April isn’t usually a month we peg for targeting dorado, but last month produced trophy fish after trophy fish. Several giant mahi over 60″ were gaffed, a couple of them so big they started the convos about what the world record is (it’s 87 lbs, caught here in Costa Rica back in 1976).  Usually our best months for targeting the adult dorado are November & December, and then our green season months of May-Sept.  Green season started early here with a lot of rain in April, which is typically the hottest & driest month of the year, so perhaps the dorado were ahead of schedule too!  Take a look at these beauties landed by CAF anglers Scott C. & Scott S.

The inshore fishing continued to be steady & consistent with roosterfish, cubera snapper, several big red snapper, a few more snook, and lots of jacks being the most caught last month.  Over on the Caribbean, April is usually prime time for tarpon fishing in Costa Rica thanks to calm seas and sunny weather. The weather and the Caribbean cooperated, but the tarpon unfortunately proved surprisingly hard to get.  On days with weather like we had last month we might hope to jump ten or more tarpon, but most days last month only produced 3-4 bites.  The trade off was in the insane jack crevalle bite, frenzied surface boils and all, where our anglers caught up to 15 in a day (and could have caught twice that many). 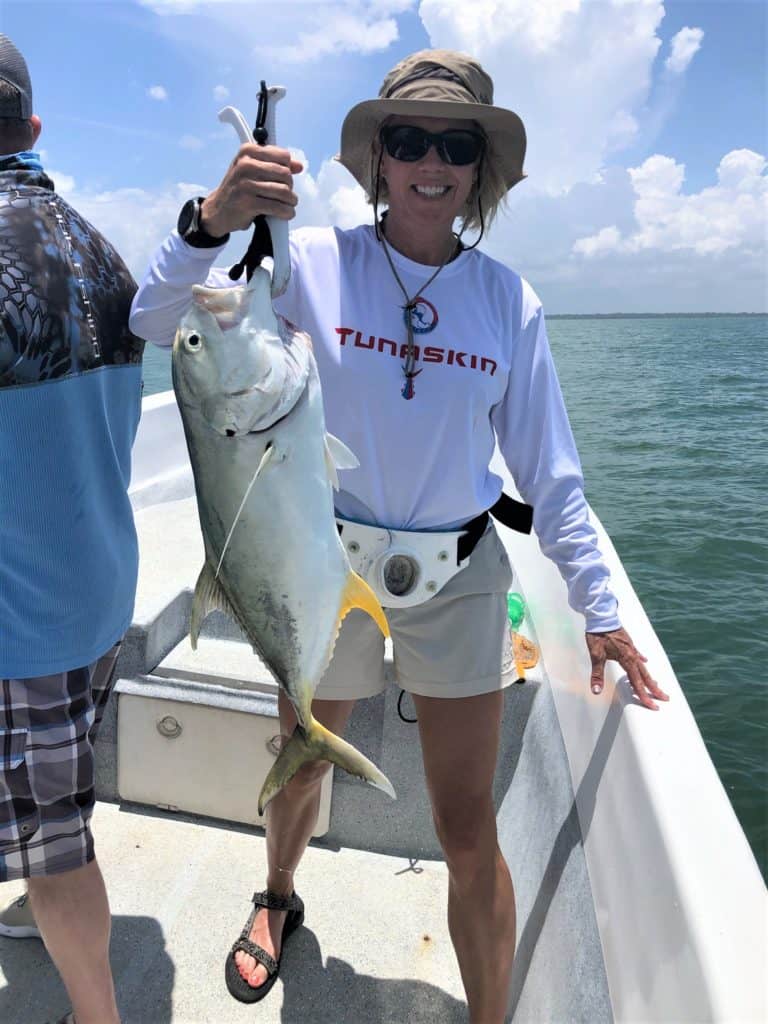 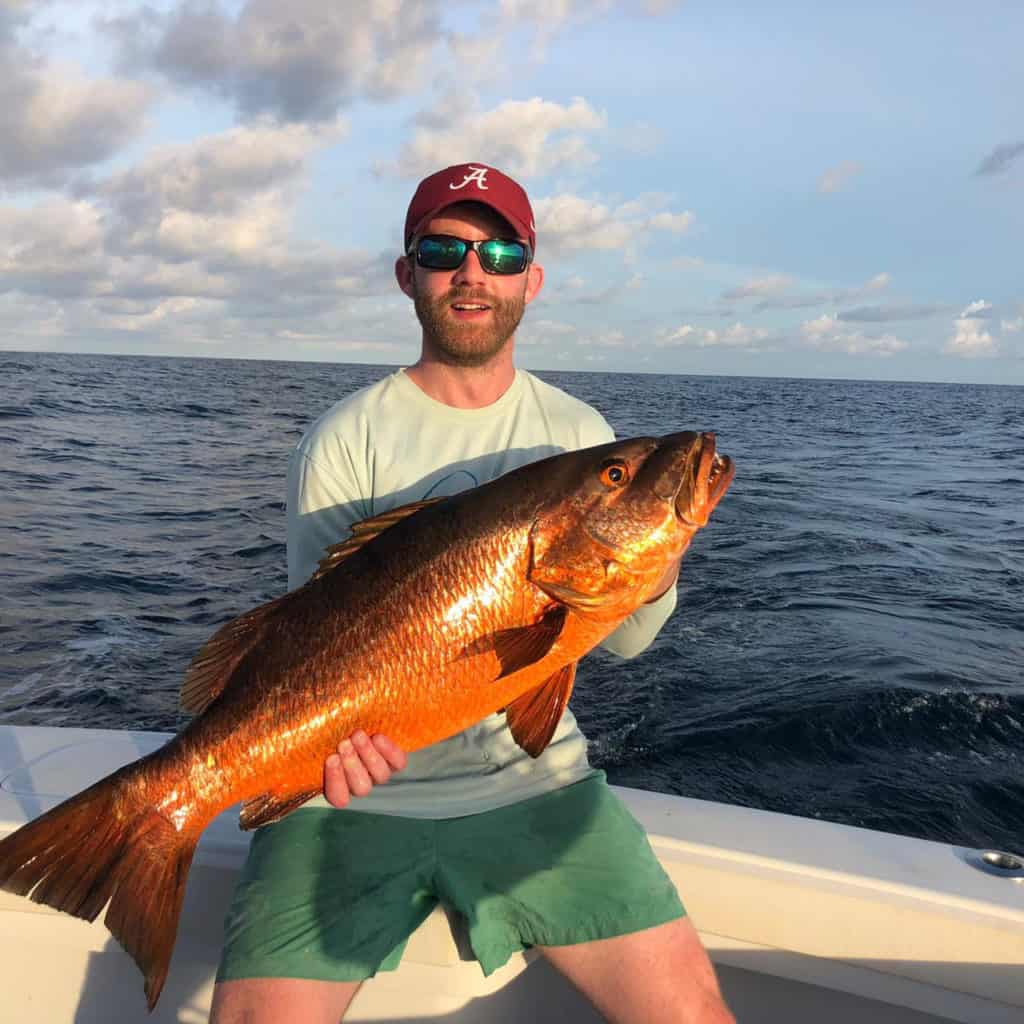 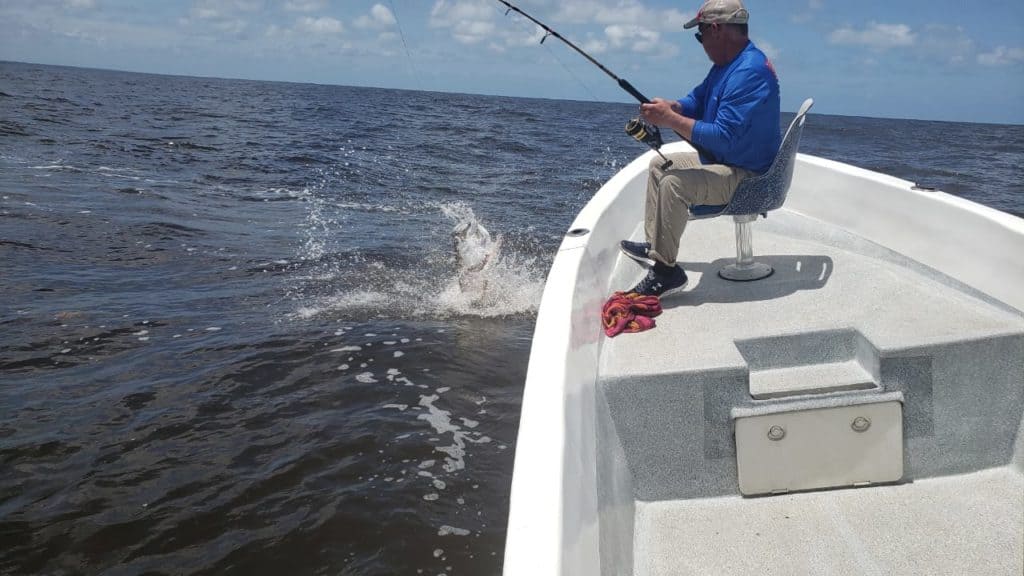 Why Fish With CAF?

We have been fishing, living, and traveling around Central America since 2003. Plan your trip with local experts to make sure you are in the right place, at the right time, and on the right boat. We’ll help you fish for what you want, the way you want.