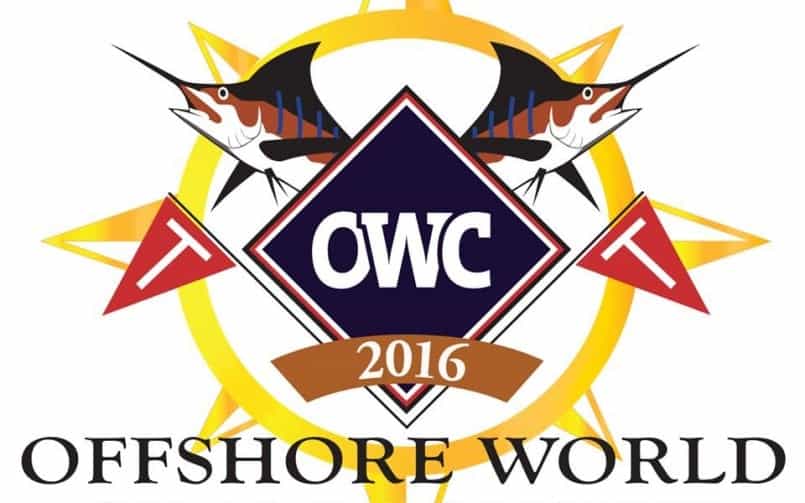 With the 2017 peak billfish season in Costa Rica well underway it’s past time that we update you with last year’s results.  2016 was another amazing year for sport fishing in Costa Rica, both for the charter clients and for the big money tournaments.  Below is a review of last year’s major tournaments.

Costa Rica’s most popular sport fishing destination, the Los Suenos Resort and Marina, hosted their annual Los Suenos Signature Triple Crown Tournament in the months of January, February and March.  Each of the three legs consisted of three full days of fishing within 50 miles of the marina.  With back-to-back record breaking years in 2014 and 2015 the bar was set mighty high, but if there was ever a destination that could ‘wow’ you with billfish numbers it would be Los Suenos. Leg I – Jan 21-23, 2016
The first leg of the Los Suenos Triple Crown had 44 competing boats ranging from Costa Rica, Nicaragua, and the US.  The January 2014 leg featured a record 2,171 billfish released and the January 2015 leg came up just 17 fish shy of that mark, so anticipation was palpable.  The fleet didn’t crack the 2K mark this year, but they finished just south of that with an impressive 1,961 billfish released (1,946 sailfish, 15 marlin).  The top three boats were well known names; Tranquilo, Agitator, and Fish Tank.

Leg II – Feb 25-27, 2016
In both 2014 and 2015 the second leg of the tournament experienced a hangover form the gaudy numbers of the January first leg, but this year February was going to push back.  The 45 boats blew away expectations and released a whopping 2,754 billfish in the three days – a new single leg record!  The Agitator outpaced Pelese and the Spanish Fly by one sailfish to take home the top prize.  Most amazing of all however, of the 2,754 billfish released only ONE was a marlinl! Leg III – March 31-April 2, 2016
The third and final leg of the 2016 Los Suenos Triple Crown ended on a high note with another 1,855 billfish released by the fleet of 42.  Agitator and Pelese finish first and second again, this time separated by four sailfish, while Sea Angel placed third.

So there you have it, despite incredibly expectations Costa Rica and the Los Suenos Resort managed to set an all-time tournament record for the third year in a row.  The three day total came out to be a jaw-dropping 6,780 billfish released over the three legs of the tournament, shattering the 2015 record by almost 1,000 fish.  I’ve wrote about record breaking tournament numbers for three years in a row now, but even I’m impressed by an average of 2,260 billfish per tournament.  If there is a better spot for sport fishing in the world please take me there! For the fourth year in a row Quepos, Costa Rica played host to the Offshore World Championship.  Besides being the largest sport fishing tournament of the year this is also one of the most fun.  This ‘invite-only’ tournament brings teams from all over the world with various fishing skill sets and pits them against each other for four days of incredible sports fishing.  The teams don’t fish on their own boats or with their own crews as the OWC gathers all the top Costa Rican charter boats for the week and randomly assigns each team a different boat each day.  It’s a bit of a crapshoot, but it sure makes for a lot of fun as the generally quiet Manuel Antonio area is the focus of the sport fishing world for a week.

The fleet of 66 teams managed to release 1,509 billfish in the four day tournament (1,495 sailfish, 12 blue marlin, and one striped and black marlin each).  Keep in mind many of these anglers are not used to fishing with circle hooks and some of them qualified by winning tarpon or wahoo or salmon tournaments so we assure you many more fish were seen than that 1,509!  Two dorado and one wahoo also qualified for points by weight.  In the end the four day tournament came down to the final 15 minutes as the winning team from Trinidad and Tobago was in the right spot at the right time and released three fish to edge out two teams from Brazil.  To give you an idea of how big of an event this was, both Costa Rica’s Minister of Tourism AND the President Solis were on hand for the awards ceremony.