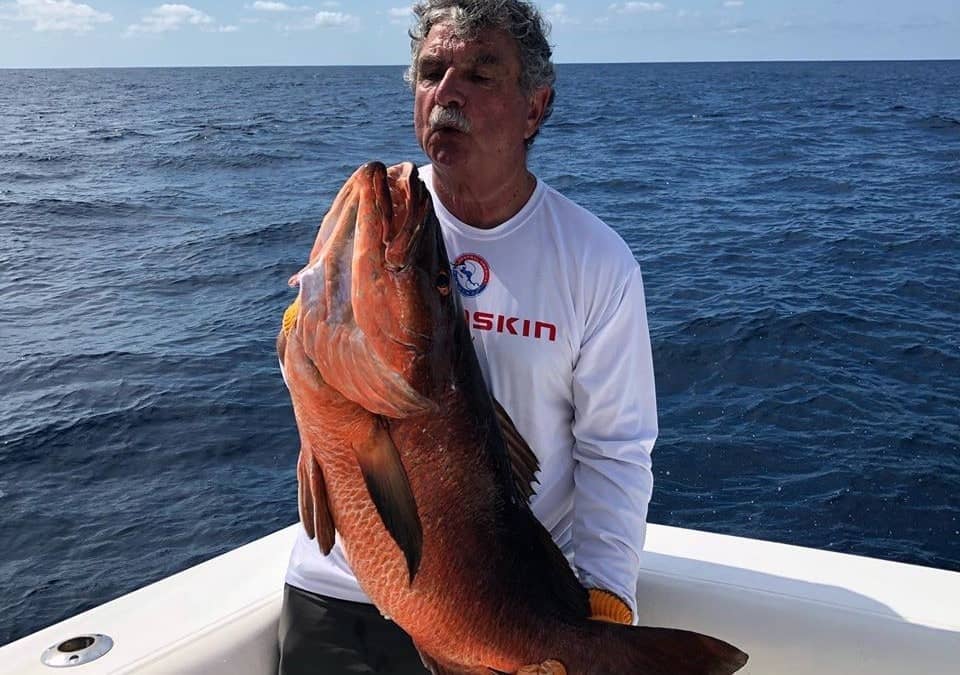 Our Costa Rica Fishing Report – February 2020 picked up where January’s bite left off with some good sailfish days, some big dorado still around, and the continued boost of the near daily yellow-fin tuna bite.  Then, defying common logic and science, right around the full moon on Feb 9th the billfish bite actually increased to be the best it had been all season.  The following week our top boats were finally seeing double digit billfish bites out of both the Los Suenos Marina and Marina Pez Vela in Quepos and it looked like the peak billfish season was finally ready to open up. 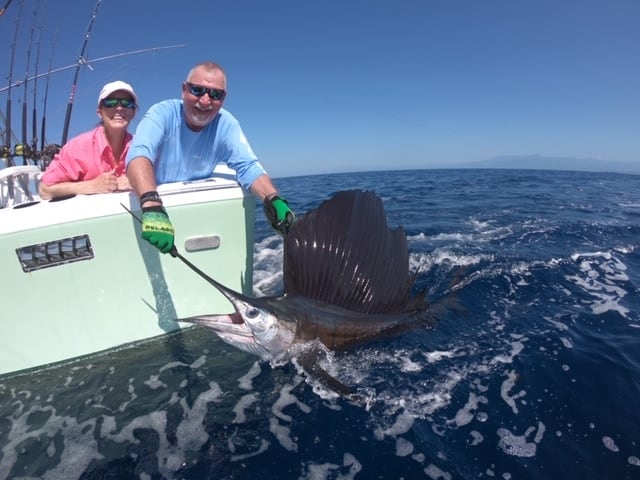 Unfortunately the second week of February 2020 proved to be a bit of an anomaly as the month closed with an average day being 4-6 sailfish bites. Just like last month, there were some stellar days with double digit bites but also a lot of days with just 3-4 billfish bites.  The deciding factor many of those days seemed to be whether or not you were on a boat that would run 40-50 miles out to where the fish were or if you were on a more affordable local charter that was trolling 25-30 miles out. All in all, the most concise summary of the offshore fishing in Costa Rica last month was that it was good, but not great.  Certainly we’ve grown spoiled here over the years and seem to want double digits bites every time we leave the dock, 2020 has not been a record breaking year but the sailfish have been providing daily action with a few marlin still around as well.  Once again the saving grace to a lot of offshore fishing days last month was the near daily presence of yellow-fin tuna, which can certainly change a fishing report from “we only caught 3 sailfish” to “we caught sailfish plus several tuna for dinner!”  Below is our complete Costa Rica Fishing Report – February 2020.

There were two big billfish tournaments held in Costa Rica last month as well: the ladies only Pescadora Billfish Championship held in Quepos from Feb 20-22 and the second leg of the Los Suenos Triple Crown held from Feb 27-29.  The Pescadora tournament featured 34 boats that competed in different divisions from billfish to tuna to dorado.  The winning boat was Big Oh with 27 sailfish released in two days. Up at Los Suenos the best of the best competed for a big purse as 41 boats battled it out on the sunny Pacific for three days.  The final tally for the fleet was 804 sailfish and 67 marlin.  Team Galati squeaked out a victory over team Outrage by a single sailfish!

Last but not least, the tarpon bite on the Caribbean improved as the weather and sea conditions followed suit.  Early in the month 4x Central America Fishing guests Stu & Steve from CA did two days of tarpon fishing in Tortuguero, and while they couldn’t get out of the river mouth due to high seas they still managed to jump several and release a few.  Later in the month Gene from WI came down and crushed tarpon for 2.5 days with perfect weather and calm season, also fishing out of Tortuguero. 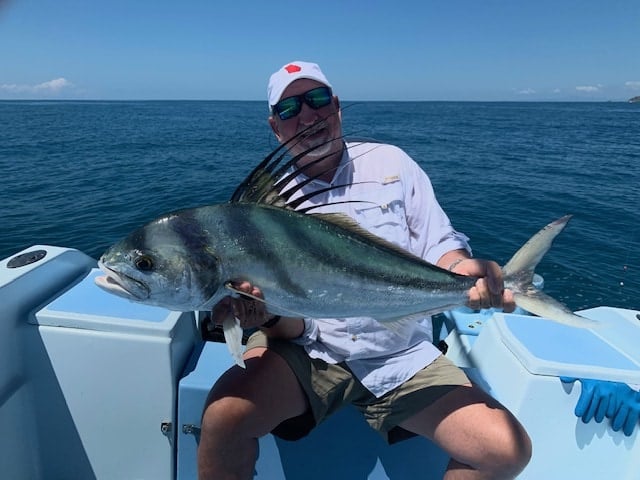 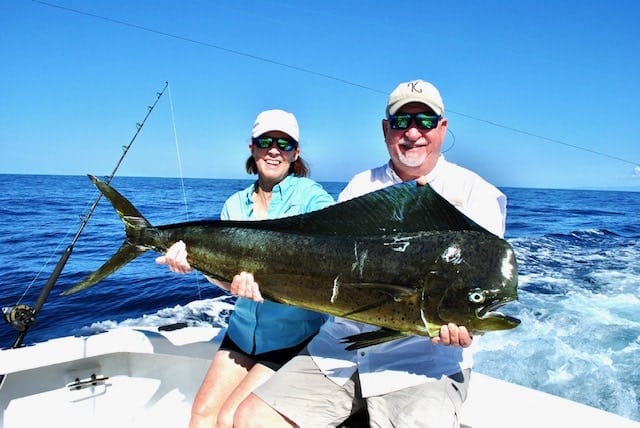 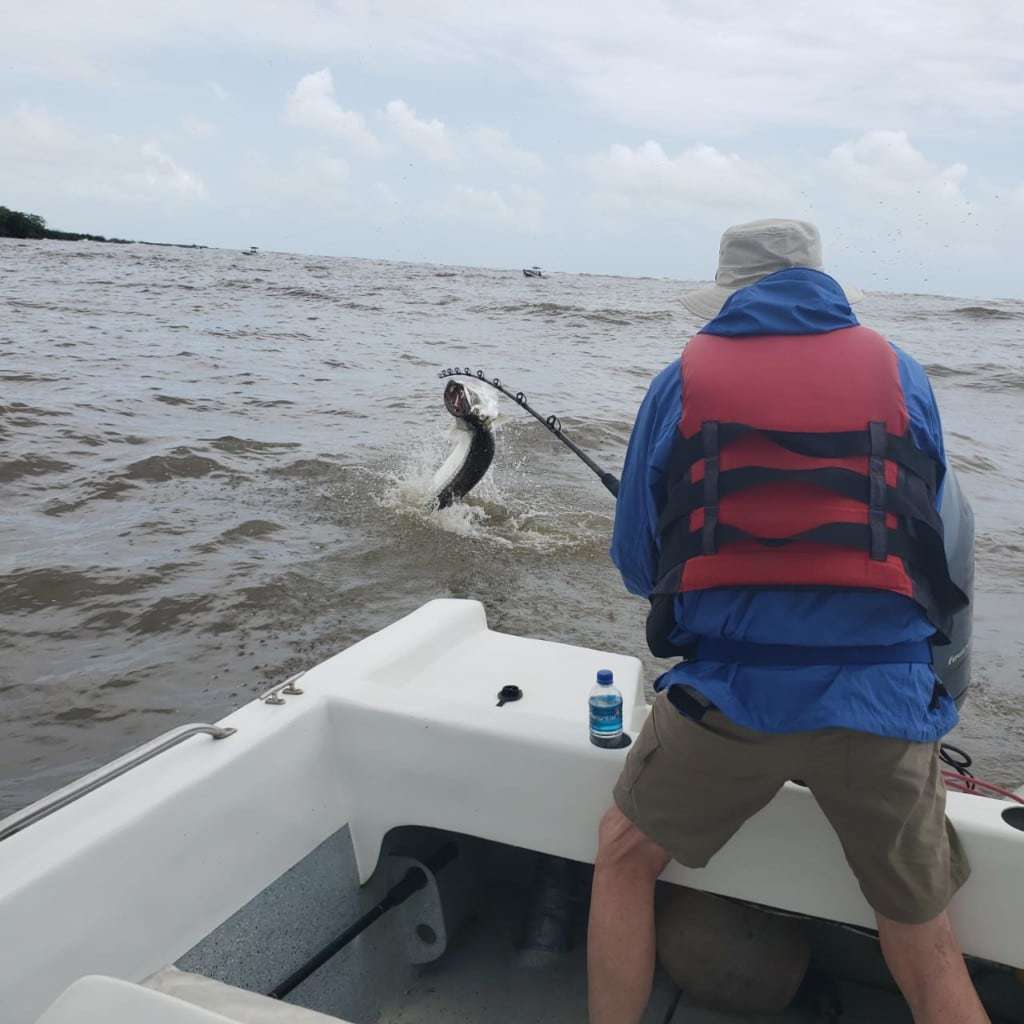 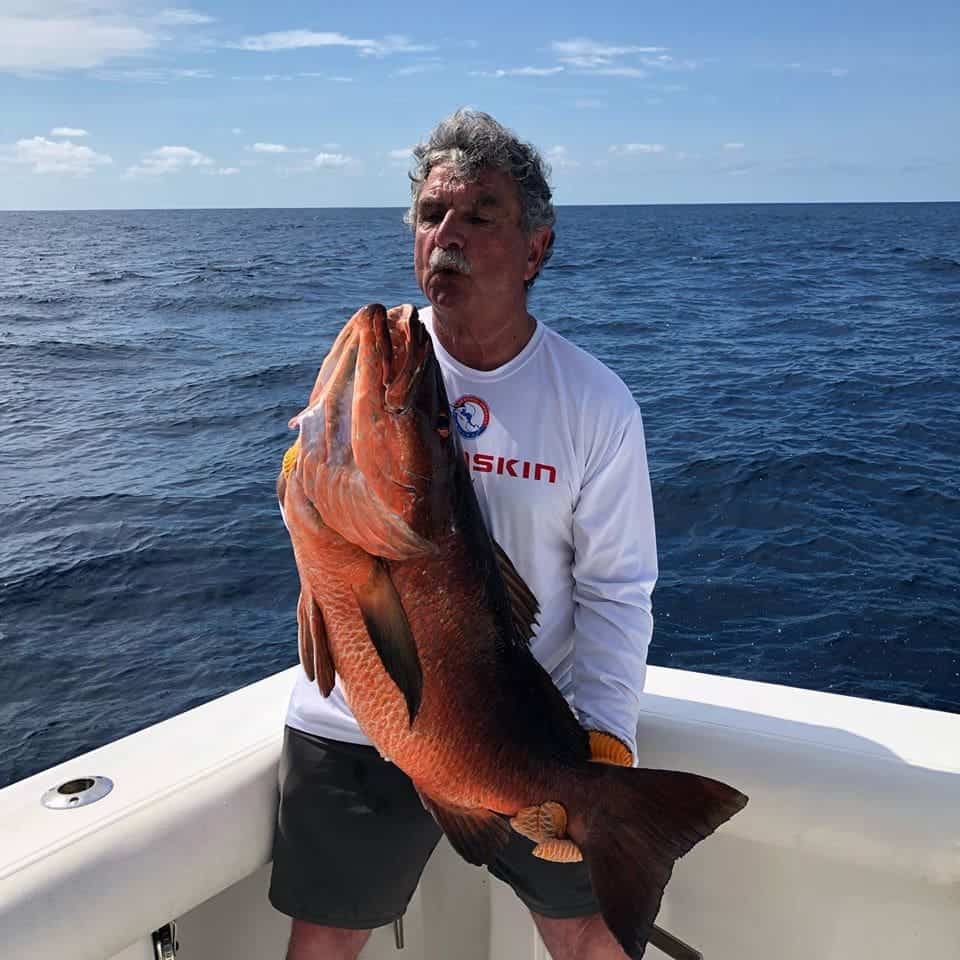 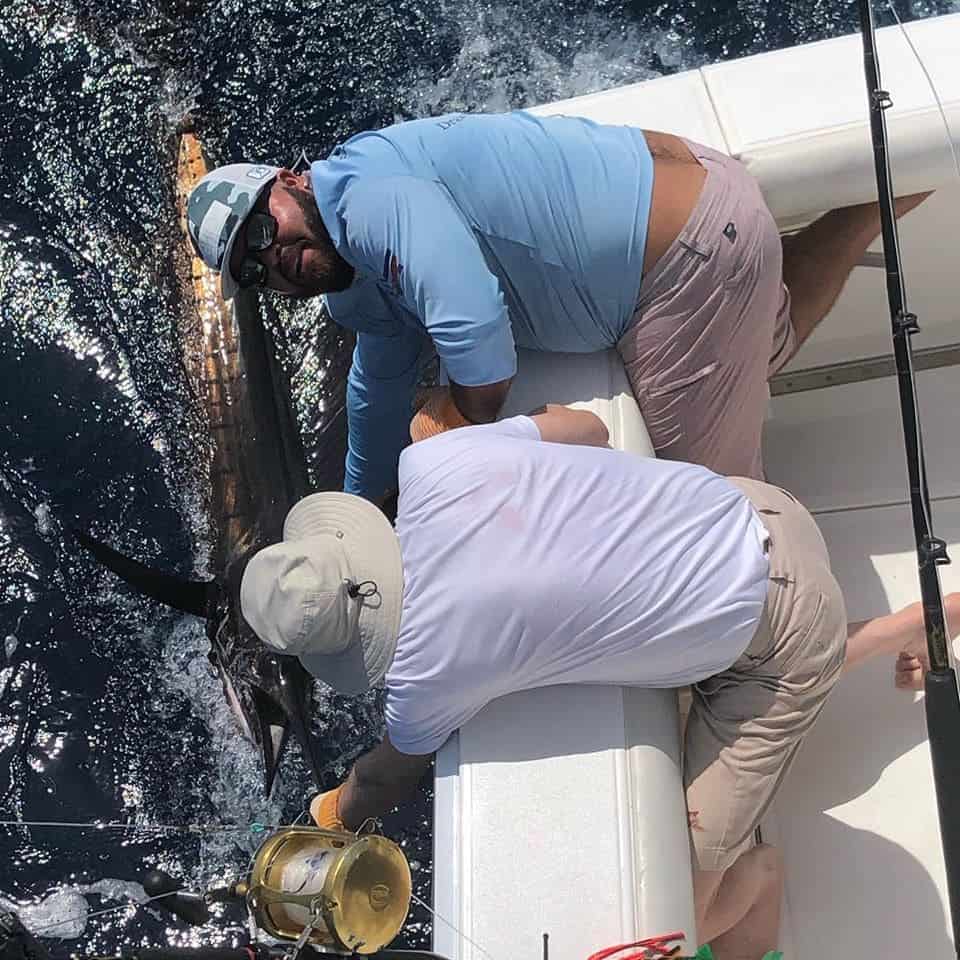