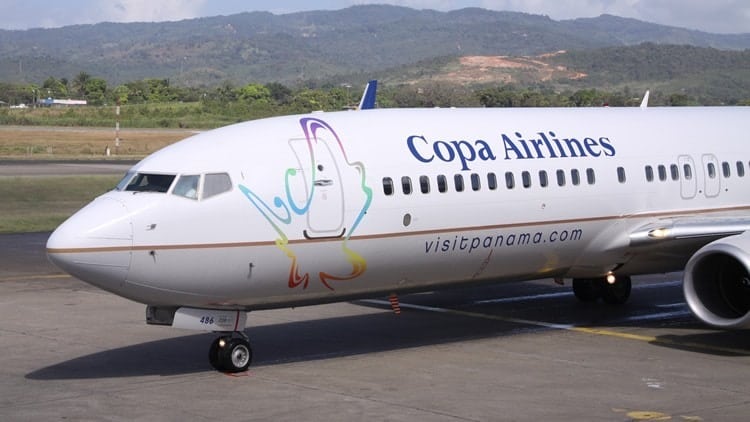 No matter whether you love to fish, dive, golf, shop or just relax on your Central American vacation they all have something in common – you need airfare to get there.  There may be nothing more volatile and unpredictable than airfare, with no one (including the airlines themselves) being able to predict where prices will go next.  Combine that with nasty price wars between most major North American airlines leading to pullbacks and more bare-bones options and you may have found the most stressful part of planning an international vacation.

As with most major purchases, people tend to stick to brands they know.  Need a TV?  Buy a Sony or Samsung.  A new phone?  Samsung Galaxy or the iPhone?  So when it comes to airfare most travelers tend to stick to the major homegrown brands they know – American Airlines, Delta, United.  Even though many of these carries are skimping on luxury, amenities, and service in general people still tend to gravitate towards them because they are trusted and safe.  For all of you dreaming of planning a Panama fishing vacation let me introduce you to Copa Airlines, a breath of fresh air in a cut-throat industry. Copa Airlines is far from an upstart Latin American airline, they’ve been around since just after World War II when they started offering domestic flights inside of Panama.  In 1966 they starting offering flights to San Jose, Costa Rica three times a week making them officially an international airline.  If you’ve ever heard Panama referred to as the “Hub of the Americas” it has much to do with it’s geographical location as it does Copa Airlines making their headquarters the Tocumen International Airport in Panama City back in 1992.  They added flights to new destinations nearly every year, and in 1998 formed an alliance with then-Continental Airlines (now United) and their OnePass program (now Star Alliance).  In 2005 they were listed in the New York Stock exchange and were ready to hit the big time.

Today Copa offers 70 destinations in 30 different countries, including twelve non-stop flights from North America to Panama.  So next time you want to experience the excitement of tuna fishing in Panama remember that you can make it there in just a few short hours.  There are non-stop flights from Los Angeles, Las Vegas, Chicago, Washington DC, New York (JFK), Boston, Washington D.C., Orlando, Tampa Bay, Ft. Lauderdale and of course Miami.   Canadians can also get in on the fun with non-stop flights from Montreal and Toronto.  If that wasn’t enough to convince you to try Copa on your next vacation you should know that they run things they way they were when flying was fun – comfortable seats, new technology, and yes free drinks (alcoholic as well) and meals.  See you soon!